As of 2016’s first fiscal quarter, the Swedish virtual gambling giant has displayed a dramatic profit increase. However, when compared to their statistics over the preceding years, it can be concluded the overall financial success has been somewhat perennial for NetEnt.

As reported by Norskecasino.casino, the exact figures indicate a 57% profit increase up to $16.1+ million, with the encouraging $43.49 million earned meaning a 33% revenue leap for the globally acclaimed provider. Further, their recorded after-tax profit amounted to $15.32 million (a 64% increase), while operating margin jumped over 5 per cent to reach 37.1%. At the same time, NetEnt’s per share earnings rose from $0.23 to $0.38, this being another cheering signal for the company’s stakeholders.

Still, it’s obvious NetEnt’s impressive financial performance stems from their ongoing business developments. Earlier this year, the supplier’s products were officially launched in New Jersey market, the latter being a landmark jurisdiction for the Swedes. NetEnt has been present in NJ since September 2015, but it took the state’s Division of Gaming Enforcement several months to finally grant them the official permission to conduct transactions. Altogether, there were 9 cooperation agreements signed in Q1 of 2016, with the supplier launching their gaming content on eight brand new casino portals.

Actually, since New Jersey market was still a prohibited area for NetEnt in 2015’s first quarter, the former’s significant $38.2m contribution to this year’s revenue figures may make us want to hold back from unjustified comparisons. On the other hand, the supplier’s record-breaking revenues seem to be absolutely worth their efforts, meaning NetEnt is more than likely to be headed in the right direction.

How to Throw a Terrific Rummy Party?

HOW TO PICK A GREAT BITCOIN LIVE ROULETTE? 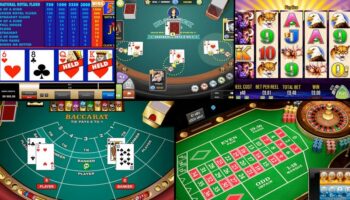 What Games Are The Most Popular In Casino? 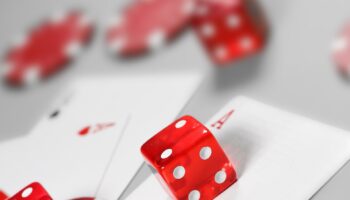 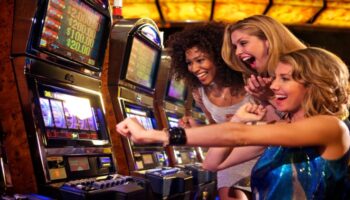 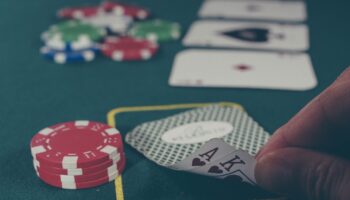